Today officially kicks off our bike trip across the USA! We had a nice easy ride today which was a perfect warmup for what will hopefully be a 7-week journey to New York. Our plan at this point is to ride to Vancouver, hook up with Jim, then ride south to Anacortes, before we ultimately begin travelling eastward towards New York City.

Despite James (aka Captain Nicholls) having concerns about his knee, which has been sore since he hurt his leg a few days ago, he had no trouble at all cycling except for when he stood on his pedals and tried to perform a stretch while on the bike. The particular position of the stretch aggravated his injury and caused his knee to temporarily give out which almost resulted in his groin making contact with the top tube. Fortunately that did not happen! After a brief stop to verify that James' knee was still ok, we continued along without further incident. We will take it a little slower over the next few days to ensure that James' knee isn't caused undue harm.

Tomorrow we plan to ride to Merritt, which is less than 100 KM away but with more serious climbs than we encountered today. 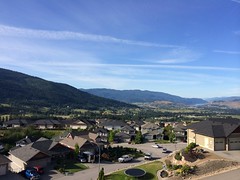 Beautiful day for a ride! 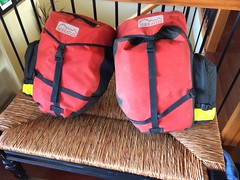 Everything I need for next 7 weeks is in those bags. 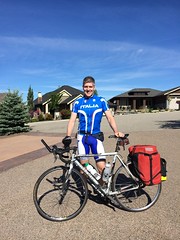 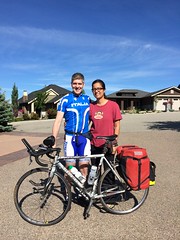 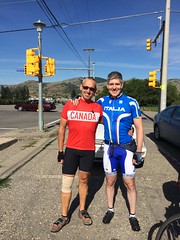 Captain Nicholls and I meeting up at Butcher Boys 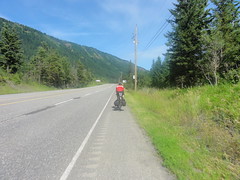 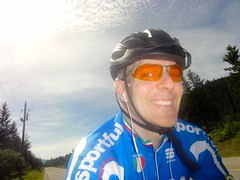 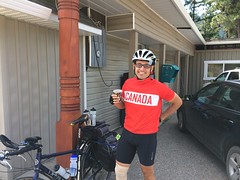 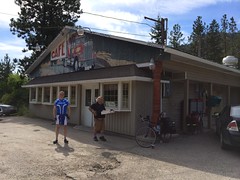 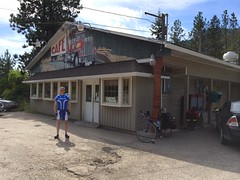 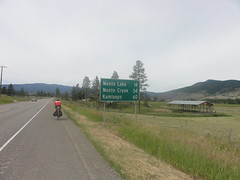 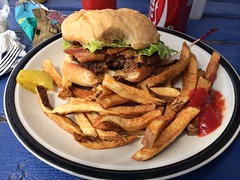 fact: cycling long distances enhances the taste of all foods 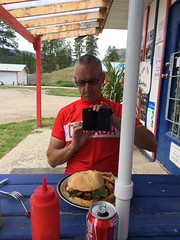 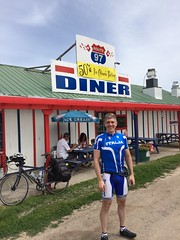 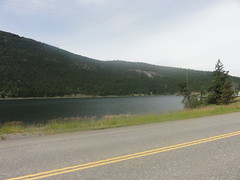 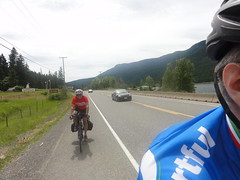 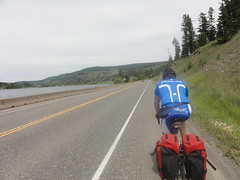 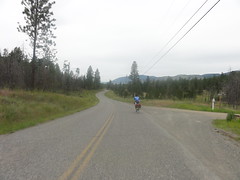 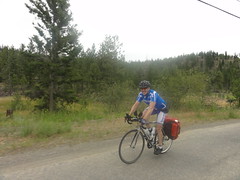 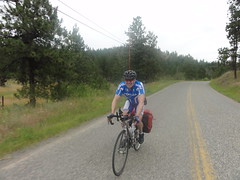 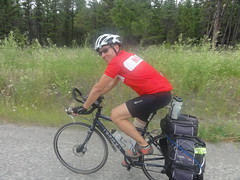 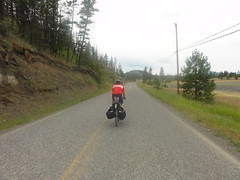 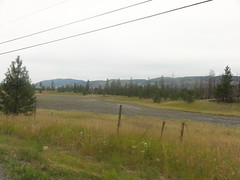 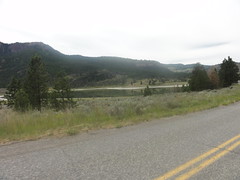 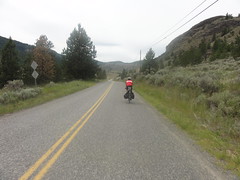 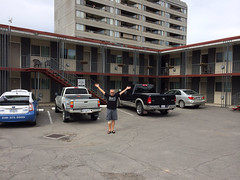 Our humble abode for tonight 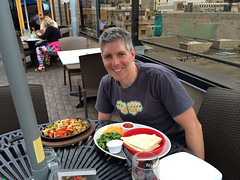